LINKS is a daily list of news items on climate change, national and state news, sustainability and conservation. LINKS is compiled my Maelor Himbury, a volunteer with the Australian Conservation Foundation. It is usually available around 10am. 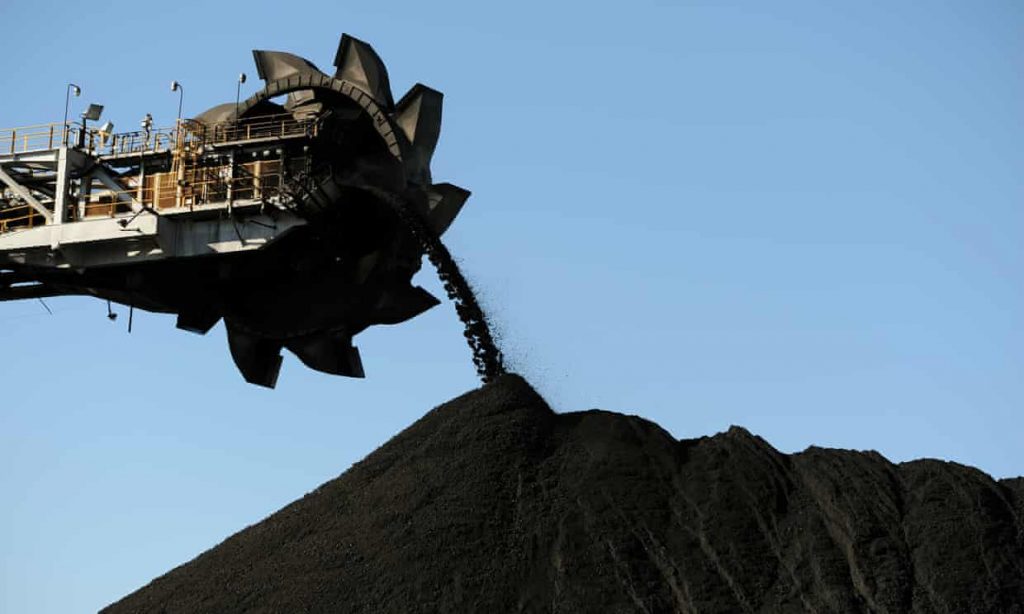 Monday 24 February 2020
If Australia’s resources were taxed the way Norway’s are, we could secure the future of our schools by Emma Dawson
Australians should demand fair recompense for the extraction and export of our non-renewable natural resources.
https://www.theguardian.com/commentisfree/2020/feb/24/if-australias-resources-were-taxed-the-way-norways-are-we-could-secure-the-future-of-our-schools 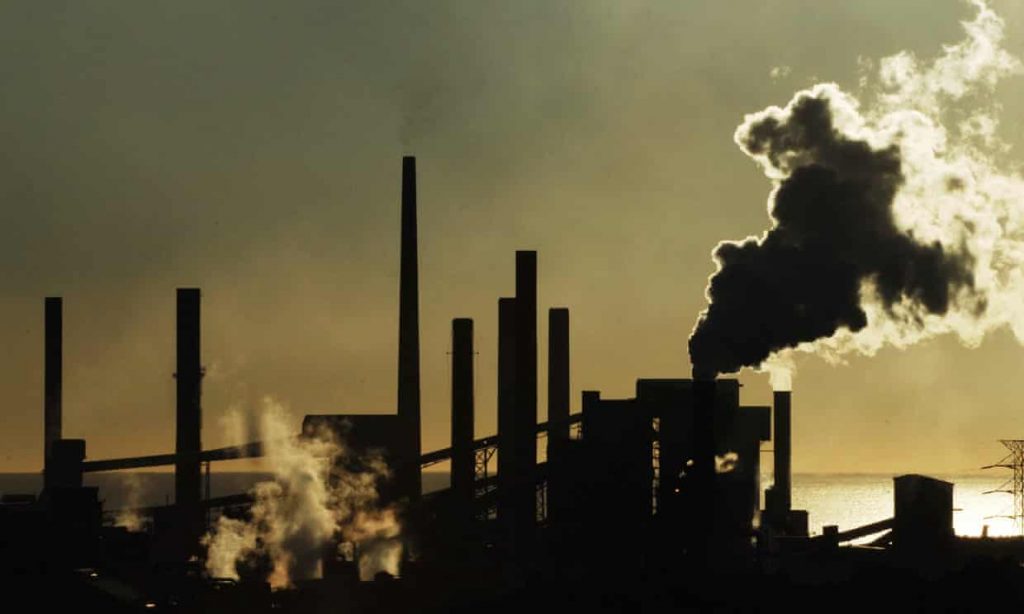 Sunday 23 February 2020
Smoke screen: how Australia’s biggest polluters have been free to increase emissions
The Coalition’s safeguards mechanism was meant to stop rises in industrial emissions cancelling out cuts paid for by taxpayers – but it’s a colossal failure.
https://www.theguardian.com/australia-news/2020/feb/23/smoke-screen-how-australias-biggest-polluters-have-been-free-to-increase-emissions 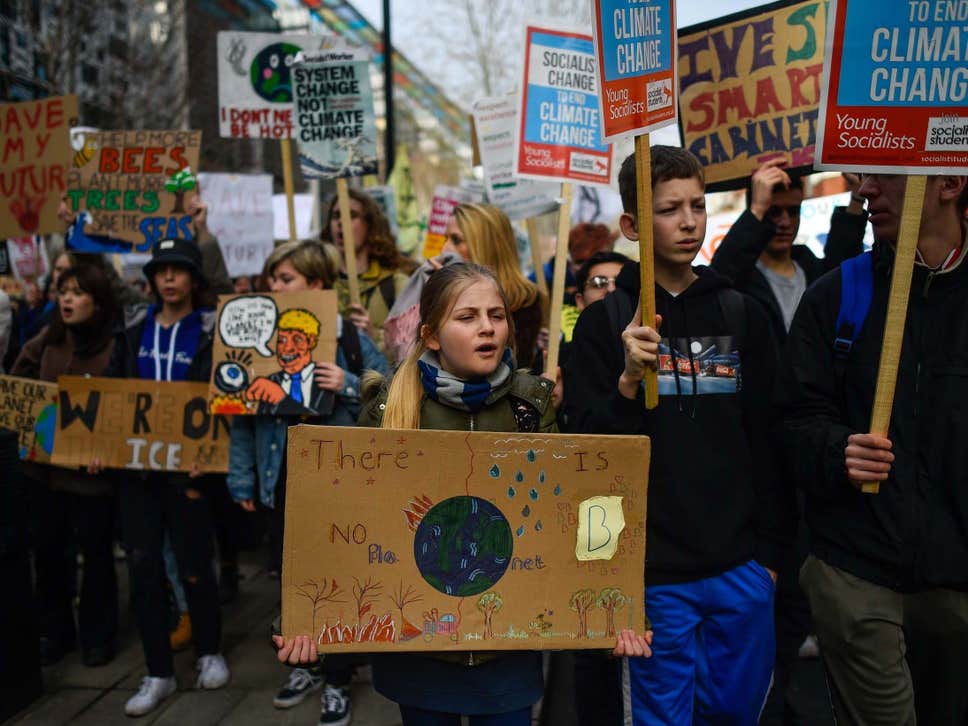 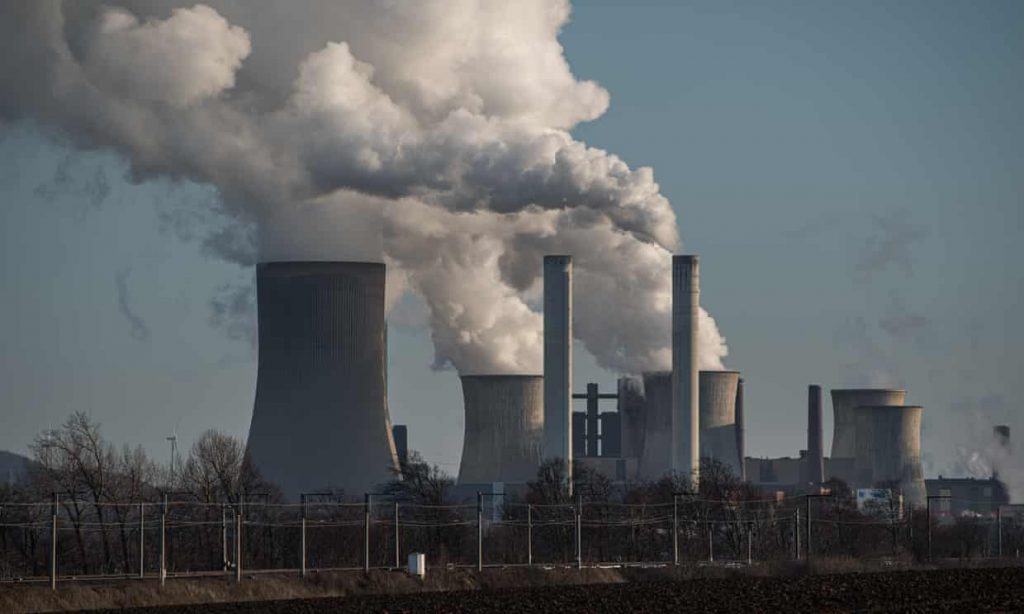 Friday 21 February 2020
The government’s sudden passion for climate technology is newfound and insincere by Simon Holmes à Court
The call for technology before action is a specious distraction designed to paper over the plan to take no action
https://www.theguardian.com/commentisfree/2020/feb/21/the-governments-sudden-passion-for-climate-technology-is-newfound-and-insincere

18 February 2020
‘Energy laws have let us down’: Victoria pulls the plug
By Noel Towell of The Age
The Victorian government will break away from national electricity supply rules, hoping to short-circuit the bureaucracy keeping the state reliant on a 1960s-era energy grid.
https://www.theage.com.au/politics/victoria/energy-laws-have-let-us-down-victoria-pulls-the-plug-20200217-p541nj.html 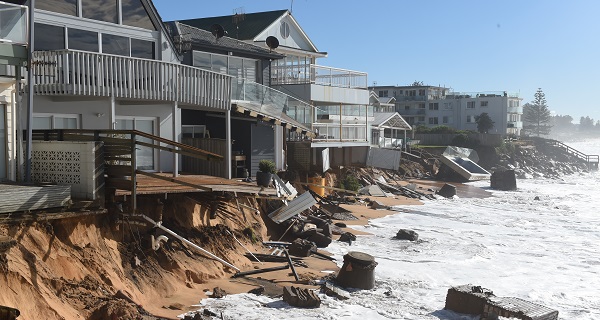 Fires have left an indelible mark on this summer — and the national psyche. But as Inq reports today, there is a much more insidious environmental, economic and social threat to our nation: beach erosion. It is no longer a case of us going to the sea. The sea is coming for us.

9 February 2020
‘Good’ climate policy can no longer be our goal. It’s time to reach for perfect
by Greg Jericho of the Guardian.
The Gillard government actually implemented a carbon price. Why are we so lacking in ambition now? 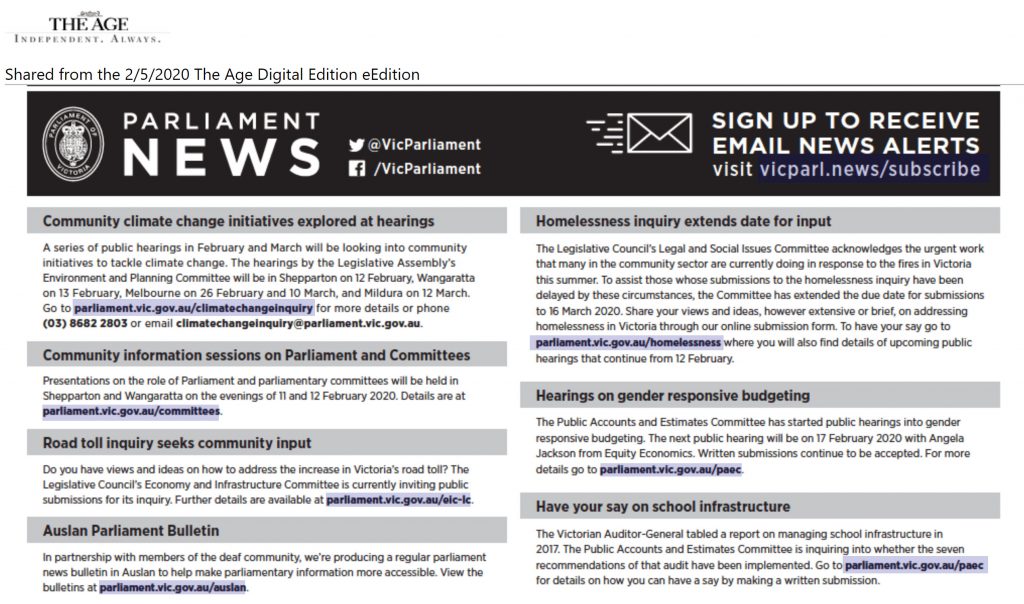 Click the image to make it fill your screen 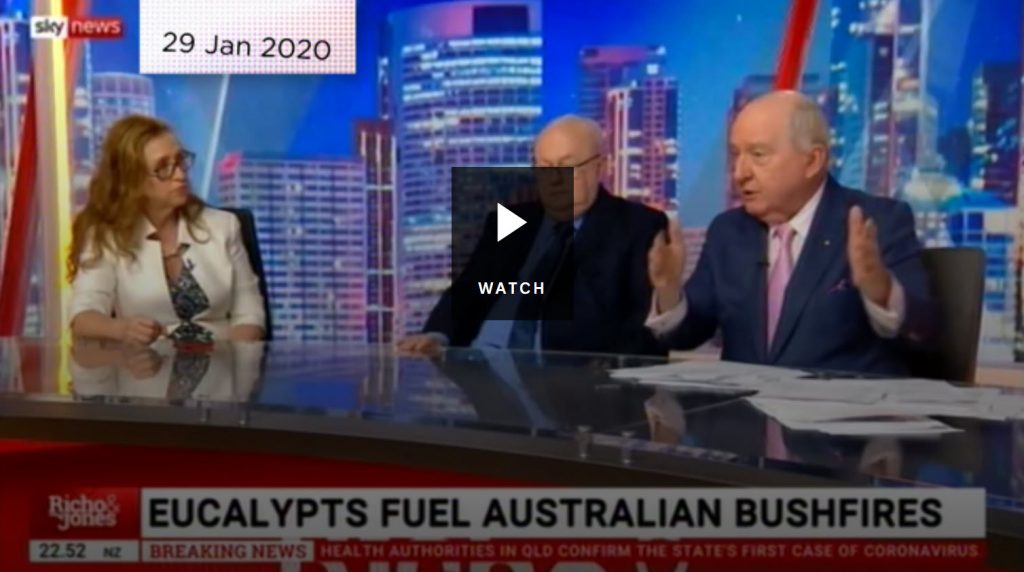 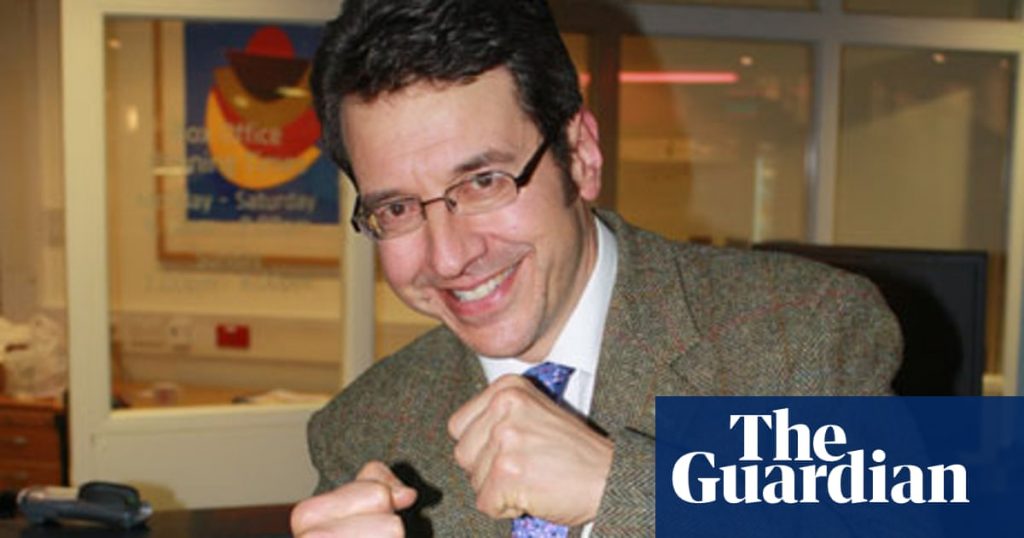 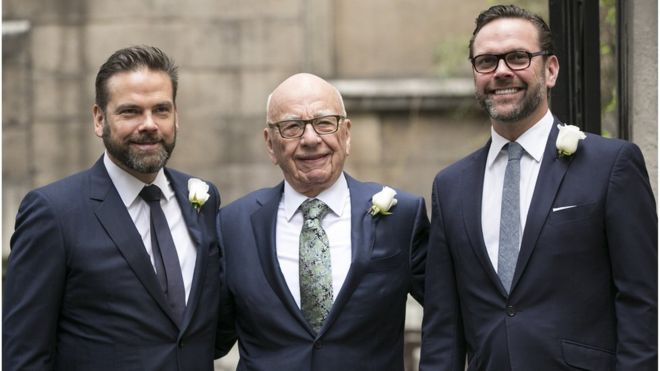 Rupert Murdoch’s son James has said he is “disappointed” with the ongoing “denial” in his father’s news outlets as Australia’s wildfires burn.
https://www.bbc.com/news/world-australia-51112322

7 January 2020
A NATIONAL DISASTER by Nick Feik, editor of The Monthly. 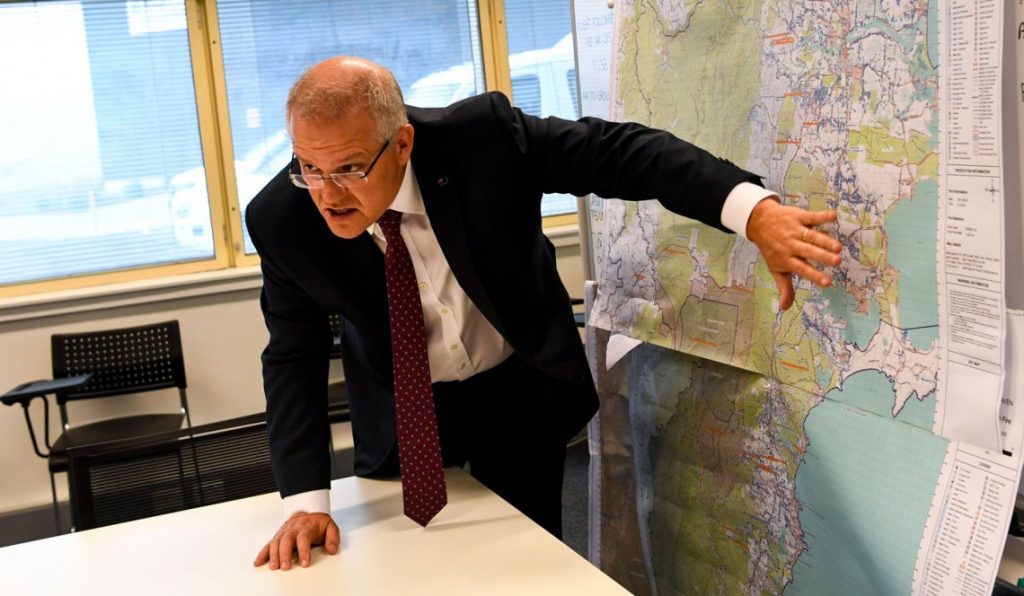 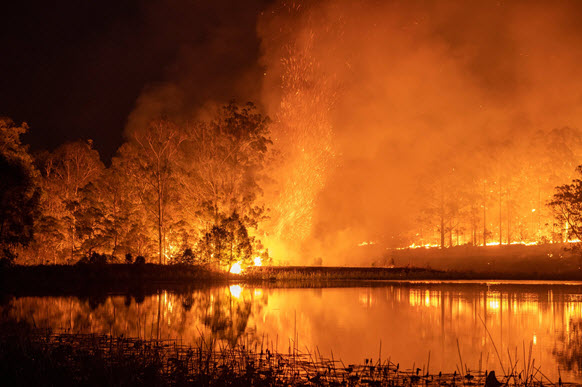 As record fires rage, the country’s leaders seem intent on sending it to its doom.
https://www.nytimes.com/2020/01/03/opinion/australia-fires-climate-change.html

22 December 2019
WHEN WILL THE NETHERLANDS DISAPPEAR?

The low-lying country has centuries of experience managing water. Now climate change is threatening to flood it completely.
https://www.politico.eu/article/when-will-the-netherlands-disappear-climate-change/

Bayside Council declared a Climate Emergency on 17 December 2019. The decision was greeted with a standing ovation from the public gallery. Bayside Council’s Climate Emergency Plan has a budget of $80,000 to prepare and is due to be released in October 2020. They have also published this list of actions for residents. READ MORE 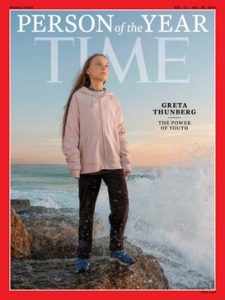 “Person of the Year” is an annual issue of the USA news magazine TIME that features and profiles a person, a group, an idea, or an object that “for better or for worse… has done the most to influence the events of the year”.

The magazine said that Thunberg was awarded the honour after she “began a global movement by skipping school.”

“Starting in August 2018, she spent her days camped out in front of the Swedish Parliament, holding a sign painted in black letters on a white background that read Skolstrejk för klimatet or School Strike for Climate”.

Thunberg said she was “a bit surprised” to be given the award, according to the Associated Press.

The global strike movement has picked up steam since, with Thunberg inspiring school children around the world to strike on Fridays, calling on their governments to take action to address climate change.

This Google Search displays previous PERSON of the YEAR covers of TIME Magazine. Or if you like it neat, like me, then TIME has published this page is for you! 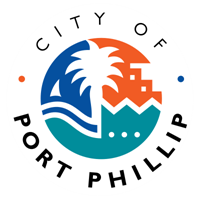 With over 70 percent of local greenhouse emissions from the commercial sector, Port Phillip Council is pleased to support a new Environmental Upgrade Finance (EUF) scheme. Businesses can now borrow money on competitive terms so they can upgrade their buildings to save on energy, water and waste. Repayments are made together with council rates, with no upfront capital and security requirements. 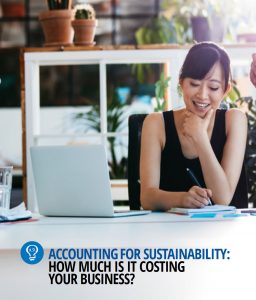 The Institute of Public Accountants has sponsored a brochure called “Accounting for Sustainability: How much is it costing your business?“. It will help you understand the financial benefits of “greening up your business”.

Free information sessions about grants for community events, programs and services will be held in February 2020. The sessions will explain the categories, application process and deadlines for submissions. Watch the Council website for dates or, to be kept informed, email your details. Grant applications open from 10 February 2020.

To be informed about grants phone 9209 6162 or email grants@portphillip.vic.gov.au

More information is available on the following link.
http://www.portphillip.vic.gov.au/funds_grants.htm 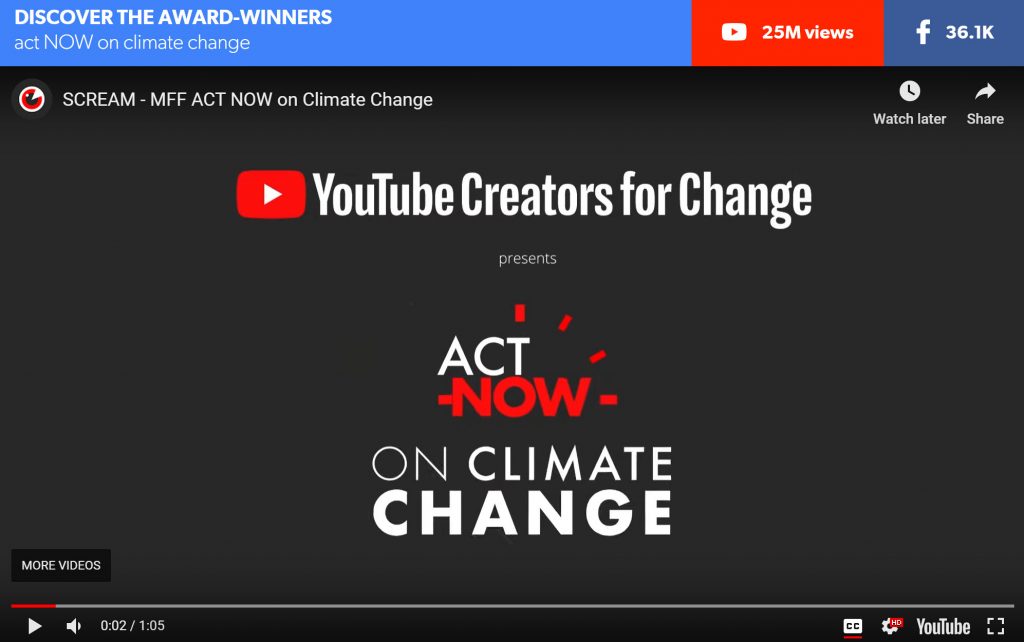 The winners of the 2019 MOBILE FILM FESTIVAL have been announced. Entrants from around the world were required to use their mobile phone to make a one minute film on the subject of ACT NOW ON CLIMATE CHANGE. Click HERE and scroll down to view the winners of the 20,000€ and 3,000€ prizes. 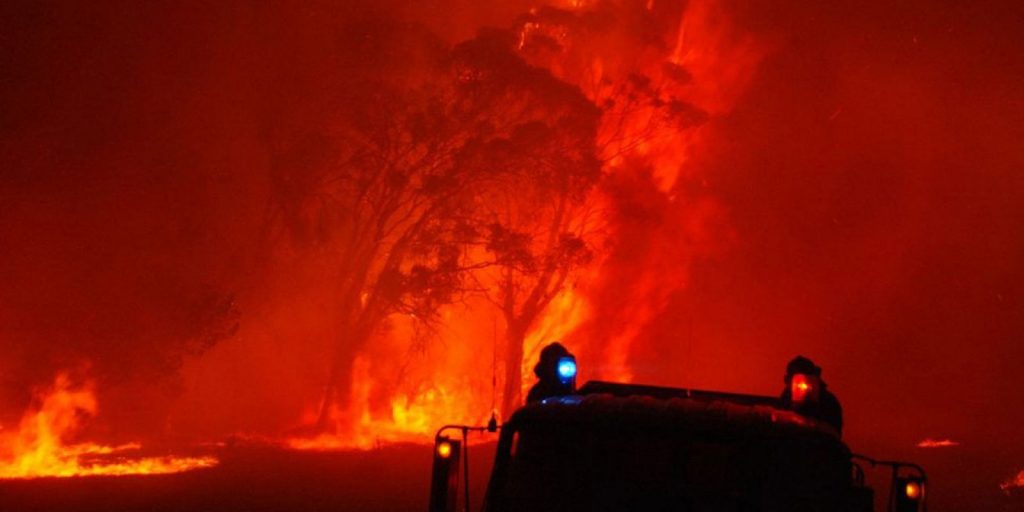 As devastating bushfires rage through NSW and Queensland and Victorians brace for another long, hot fire season, tens of thousands of people living in suburban and urban areas are unaware they could be at risk. The Metropolitan Fire Brigade has identified suburbs less than 10 kilometres from Melbourne’s CBD as bushfire danger zones.

Port Phillip Council has joined the growing movement calling for urgent action to address climate change. A motion passed at the Council meeting on 18 September 2019 declares climate change poses a series risk to Australians – including those living in Port Phillip- and should be treated as an emergency.
“This is a local and global emergency, and everyone must do their bit to preserve the liveability of our planet,” Mayor Dick Gross said.

Read more about the declaration and find out what this means in Port Phillip.

More than 10 years ago members of community groups in Port Phillip and Bayside joined to organise a human sign on St Kilda Beach. It was aimed at sending a message to the then Rudd Government to act on Climate Change. Alas, 10 years later nothing much has been done and the predictions of the past are coming true.